Since I've gotten back from Japan, I've been continuing my work in the lab and have started taking a 2nd year Japanese language class. It's pretty fun stuff. Hopefully by the end of the year my Japanese will be at a decent enough level that I'll be able to hold conversations easily in Japan. We'll see. There's 3 people from Japan in my lab so thankfully I'm able to get some conversation practice in although the practice is pretty informal and ends up being a bunch of joking around saying things like "you're fired!" or some other new vocab that I picked up in Japanese. 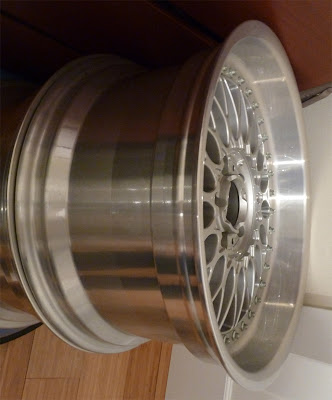 On the automotive / drift-related side a lot of things have happened. While I was in Japan I sourced a really great deal on some OEM BMW Style 5 wheels (original BBS) that were for sale in the states, so I had those drop-shipped to my place in Seattle. They're a bit bigger (and as a result, heavier) than I'd really like, but they're still really nice wheels. They were originally an upgrade option for the old 7-series but apparently not very many people who bought 7-series cars upgraded which left BMW with a giant warehouse full of these pristine 18" BBS wheels. Many years passed up to now and BMW placed all the wheels under clearance to get rid of old inventory and that's how I got my hands on them. However, because they were originally designed to fit a 7-series, fitment on my car (which originally came with 15" wheels) may be a slight issue. I'm not too worried about that and am looking forward to putting them on to see the sexiness transformation. 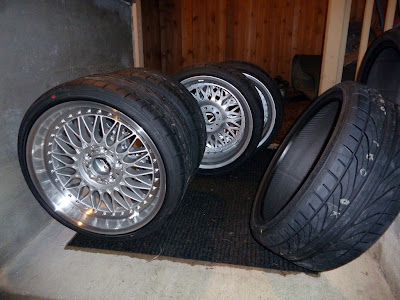 On another note, I had the diff upgraded again to a more beastly unit which should be absolutely ready to drift like mad. When I take tight turns and apply gas the diff clunks and pops like crazy which seems to drive a lot of people crazy. However, I love it because it's telling me the diff is actually doing something and is still working. My car is noisy enough as it is, a few extra clunks here and there won't be noticeable. 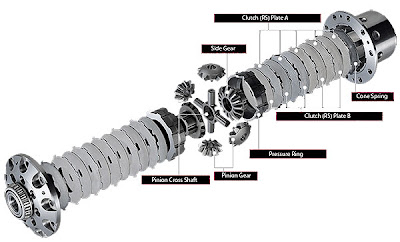 With that said, I have a drift event that I'm attending on Saturday at Pacific Grand Prix which is a newly built go-kart racing track which has now been opened for drifting. This will be the first public open drift event at the course and will be my first time drifting on a real miniature circuit. I hope it all goes well.
Posted by FastMatt at 8:12 PM