End of the week

It's the end of my first work week and I can't say that I did all that much since everyone in the office was gone on a conference and I'm not allowed to start until everyone comes back. So I did a bit of reading. The week was pretty uneventful although I saw a nice red (what else) Ferrari parked out in the middle of nowhere the other day which was pretty surprising considering I'm in a pretty remote area.

Today the group went out to "party" or eat out at a place called torikichi which I think means something like good fortune bird. The place was pretty small but had a good atmosphere and I got a feeling of some of the Japanese customs involved with eating as part of a large group. A few people at the end of the table did all the ordering for everyone and they seemed to order practically everything off the menu. Some interesting items came out including chicken legs with a dumpling stuffed inside and chicken kebabs with large strips of what was described as bone, but I think it was more like cartilage. The "bone" pieces were long and thin and I couldn't think of what part of the chicken they came from. Surprisingly it was pretty good once you got past the crunchy texture of the stuff. All the chicken items that were ordered were pretty amazing, I can't say I've had chicken prepared anything like this in America. It was very tender and had some kind of seasoning or something that was very light but completed the whole taste. The best part of it all was that the group covered mine and another visiting student's share of the expense. 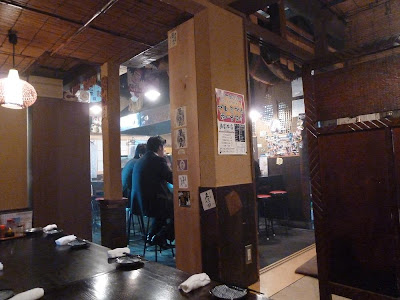 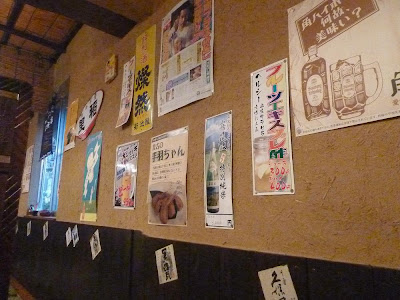 Also went to the grocery store and picked up a pack of monster figs to help fill up my fridge. 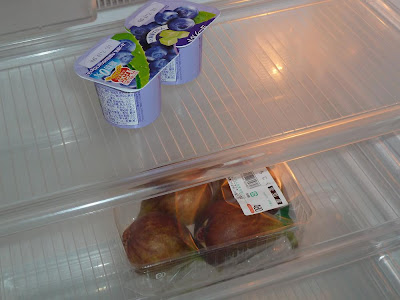