Today was the beginning of a 3-day weekend so I decided to start the break off with more exploration of Tokyo. I started off in Akihabara as usual since it's practically the first main Tokyo stop that I arrive at. 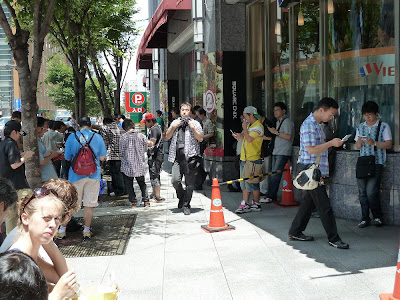 You can see a bunch of otaku waiting to enter an electronics store, Yodobashi Camera probably I think, every single person waiting in line was playing with a Nintendo DS in hand. It's hard to tell from the pic but you can take my word for it. It was an insanely hot day today with a fairly blue sky, meaning the heat was even more intense than it usually is. The maids of Akiba were out in full force also, I think I probably saw maid representatives from at least 10-20 different cafes. 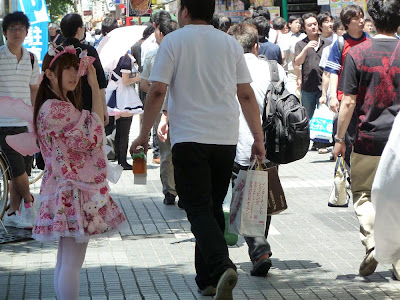 After wandering in Akiba for a while, I walked to Ueno in the deadly heat and took the Ginza line to Shibuya where I spent pretty much the entire day. Shibuya is known for it's massive shopping areas (so is the rest of Tokyo it seems) catered to youths, it's a pretty big hotspot for young people and is especially famous for its crossroads where both intersections turn red and 10000 people flood the streets... every minute of everyday, day and night. But before I could explore all this I managed to get lost by going the complete opposite way after exiting the train station. I did get to take a few pictures of some kinda residential / quiet areas though. 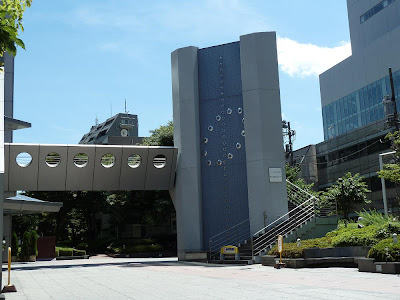 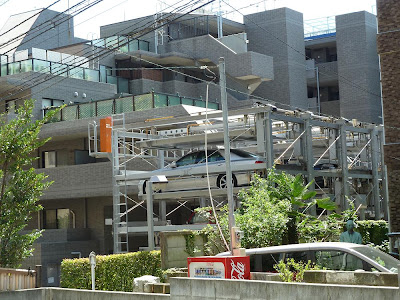 Also saw this cool BMW which is not any model I'm familiar with, I don't even think it's an real car in that it's gotta be some heavily modified 3-series or 1-series or maybe even a Z. Whatever it is, it's got style.

On second thought after looking more closely I don't think it's a BMW at all, I think I was thrown off by the round badge from afar but it looks like it's some kind of Alfa Romeo. Whatever it is, looks sweet. 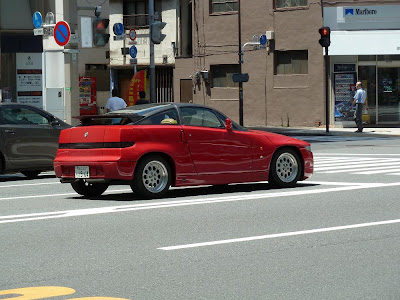 I had to ask some police where the crossings were and I eventually found the ocean of people and became a part of the ocean, several times. 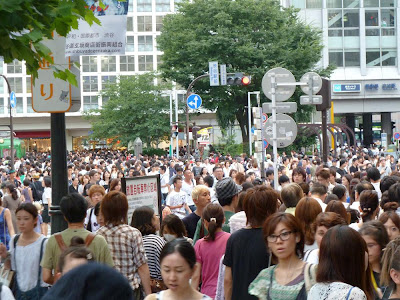 It took me a while to find the statue of Hachiko, the famous loyal Akita that practically everyone in the world knows about these days. The statue is popular spot to wait while trying to meet up with friends as the place was packed--which is what helped me find the spot. 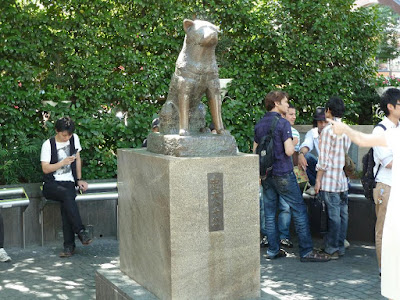 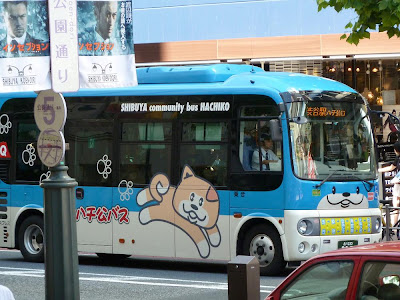 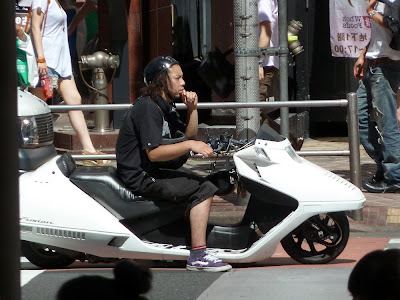 I basically walked 10000 miles all over Shibuya and I realized it's nearly impossible to tell what's inside all the huge buildings without going inside them. I went and explored a massive store called Tokyu Hands which was 6-7 levels of hobby / stationary / household items / pens / crafts / everything. I was amazed by all the sheer vastness of STUFF that this place carried, basically they have everything you need to make anything you want. I was impressed by the collection of tiny branding irons they had to brand designs and patterns into the variety of raw leathers on display. There was also some outdoor event outside the OIOI (marui) building which was some kind of infosession about how to put on some sweet summer make up, that you can probably buy only inside their store, I didn't understand so much of it but I stopped listening after she said something about using a magic hair brush. 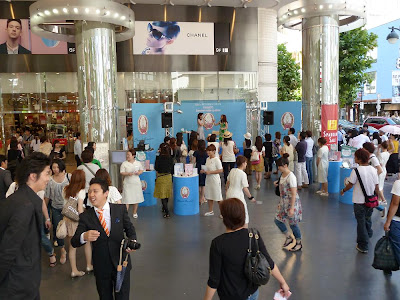 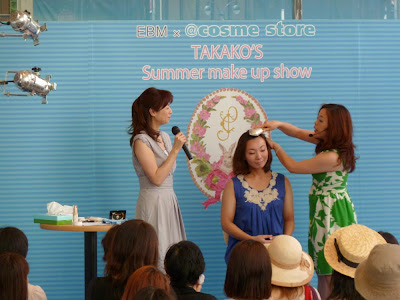 After hanging out in Shibuya I headed back to Akiba on the Yamanote line and decided to kill time by hanging out watching people try to win stuff from UFO catchers. While I was watching I spotted some old wrinkly-faced guy wearing a wig and dressed in the girliest clothes ever--so weird. Saw tons of people winning big items, and saw a lot of really old guys trying to win body pillow covers with anime girl prints on the front. 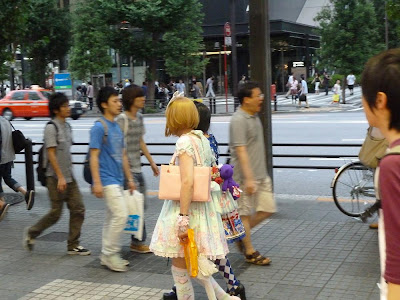 Wasted a bunch of time doing that before heading back to the train station to go home. On my way back I discovered another reason why Japan is so amazing, legal blue lights on vehicles--pure amazingness. There were a bunch of sport bikes with these blue lights blasting on the throttle and popping wheelies down the street--too cool. 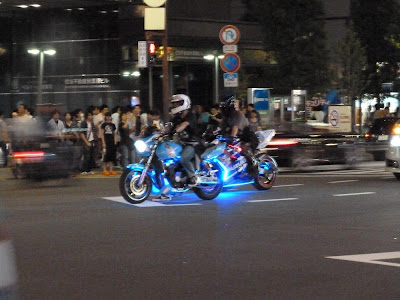