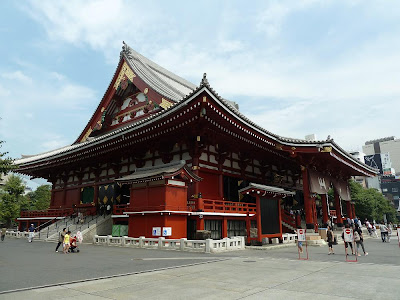 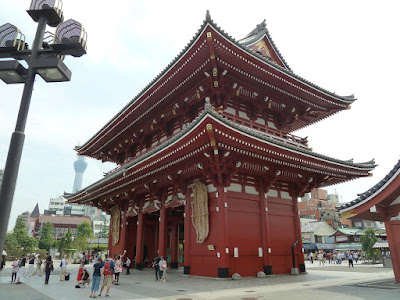 It's been an insanely busy time exploring / showing Tokyo to a friend, we probably walked something like 30-40km each day. My feet felt / feel like death. We went to Asakusa which is a really popular tourist location, even for Japanese people. There was a massive open arcade-style market area with tons after tons of souvenir type items ranging from paper fans to samurai swords and associated cutlery, stationary, wood-block prints, traditional toys, dolls, statues, etc. so much cool stuff. The temple at the end of market is pretty massive albeit a bit boring as well. 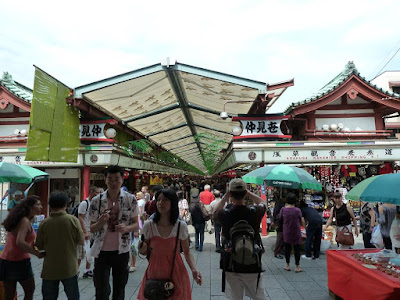 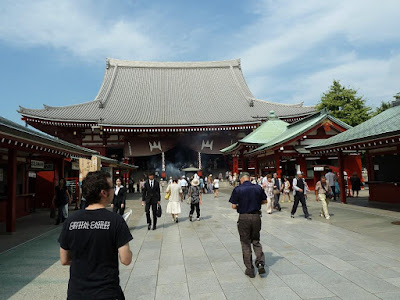 Following a thorough exploration of Asakusa we walked to Ueno to check out a large toy store by the station. Then we went over to Shibuya at night to see the usual populous insanity and explore the Seibu Loft and Tokyu Hands--both containing tons of gift-like and generally awesome items. 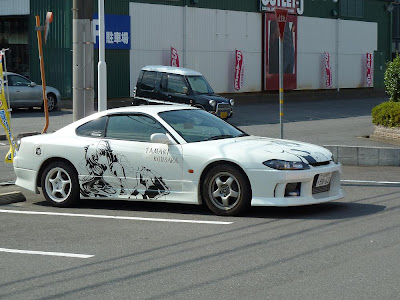 The next day we were insanely tired after waking up at noon and decided to take the time to explore Tsukuba a little more. We checked out the wares at Up Garage and spotted a nice Nissan S15 (all S15s are amazingly nice, I want to get one if I can come back to Japan). Later in the day we rode our bicycles to a giant pet shop and saw some amazing / rare animals (I mentioned this shop previously, however, I never explored the fish / water creatures section). 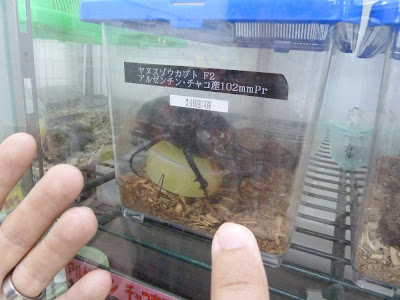 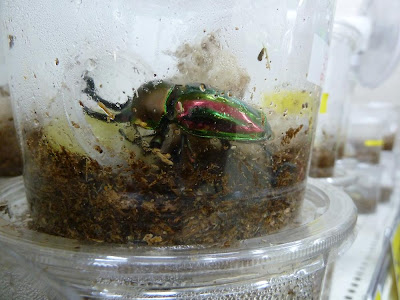 There were some insanely rare fish at this shop which are illegal / banned in America. 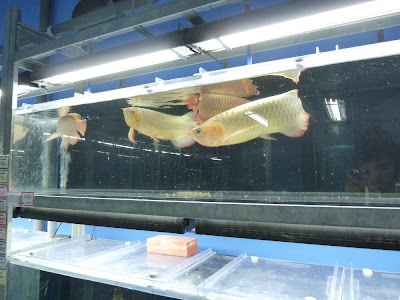 There was a tank filled with 5-6 asian arowanas which were being sold for around $8000 each--a really prized fish. I managed to take some pictures of a couple beetles at the shop and snapped a picture of the amazing falcon that was for sale--it's too cool. 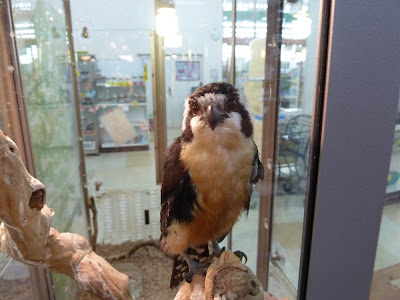 As we were leaving the shop we were surprised by a huge Arapaima gigas fish which was probably 5 feet long or more. 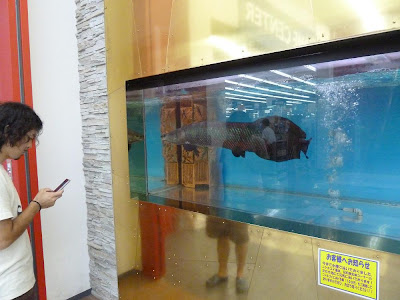 Tomorrow should bring further adventures.
Posted by FastMatt at 8:15 AM